‘Will all great Neptune’s ocean wash this blood

Clean from my hands? No, this my hand will rather

Every 30 minutes a man plunges 20 meters into the Neretva River.

Every 12 months there’s a peace march. 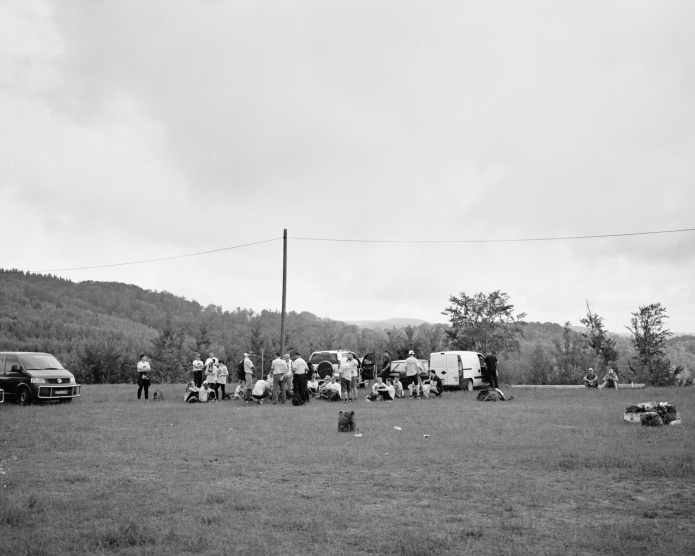 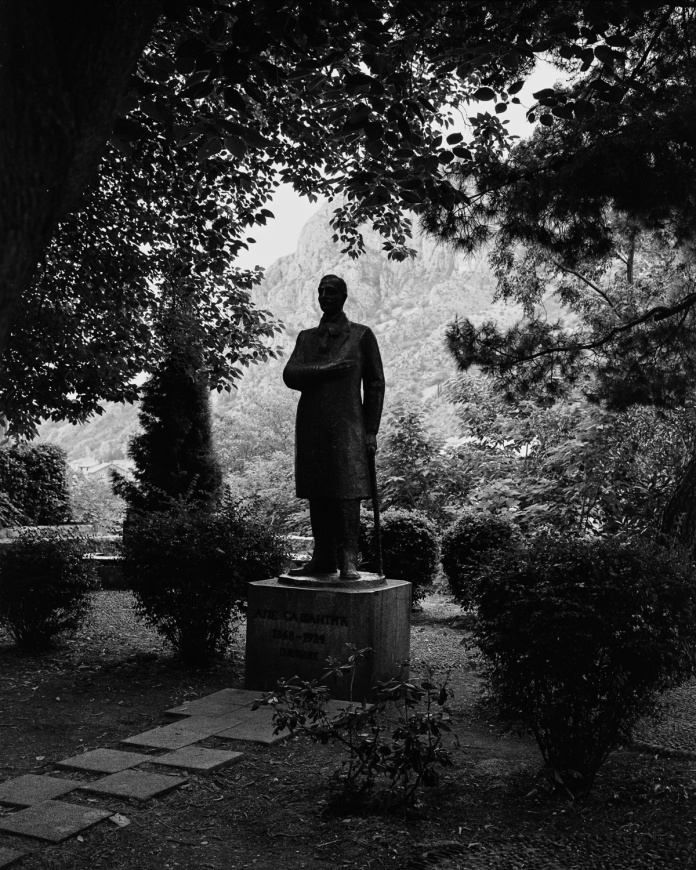 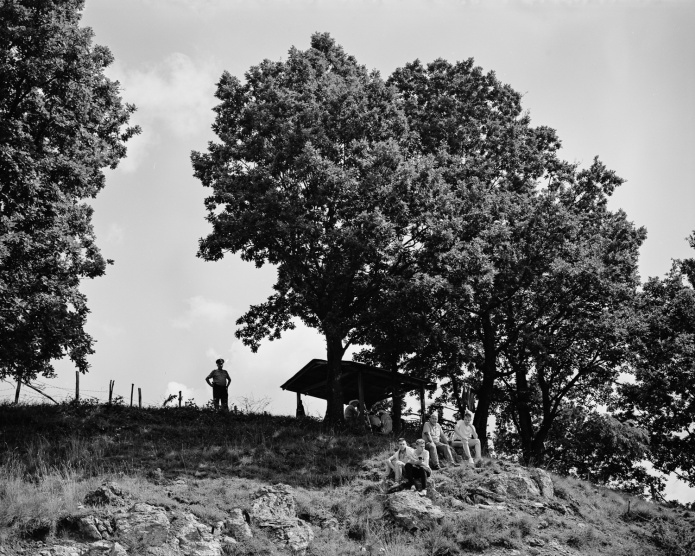 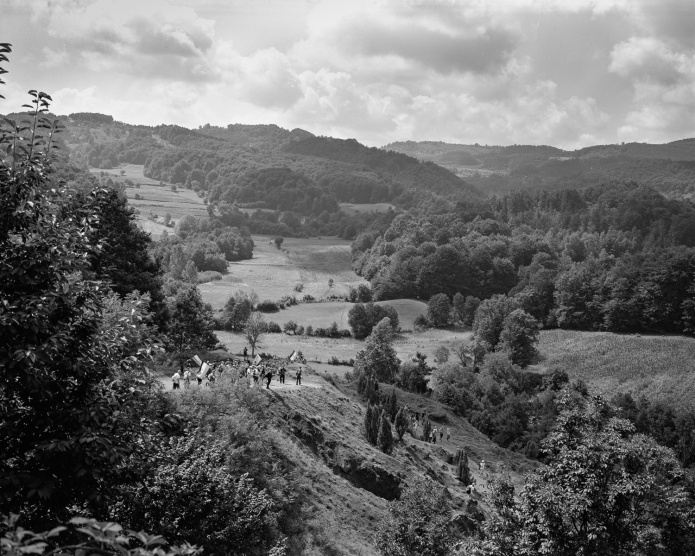 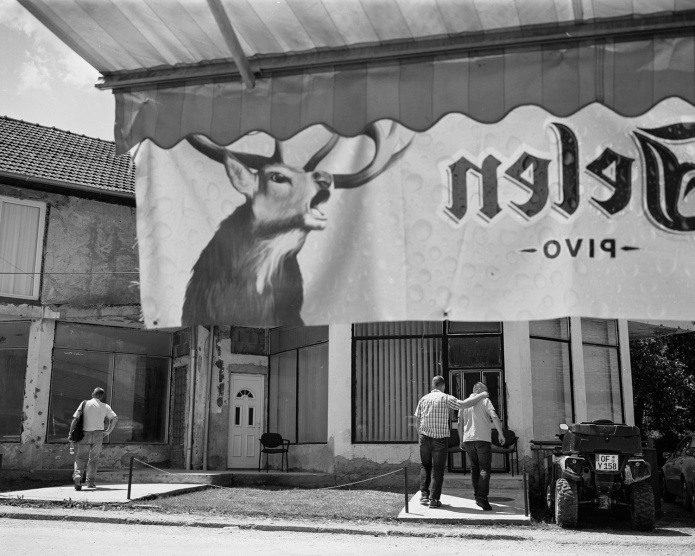 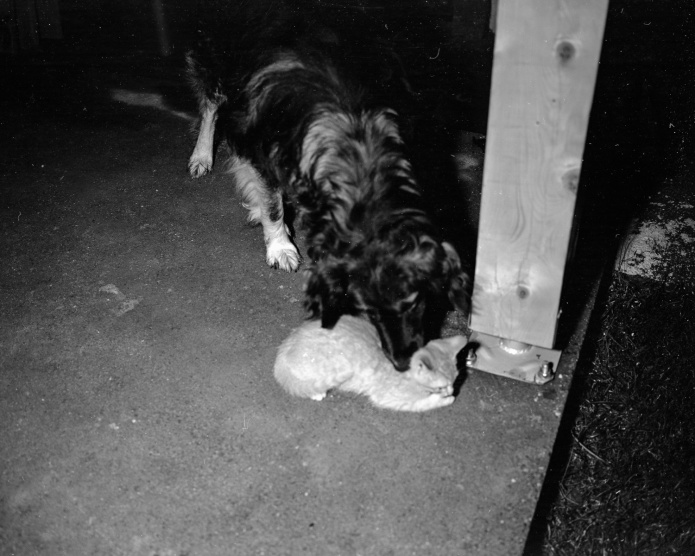 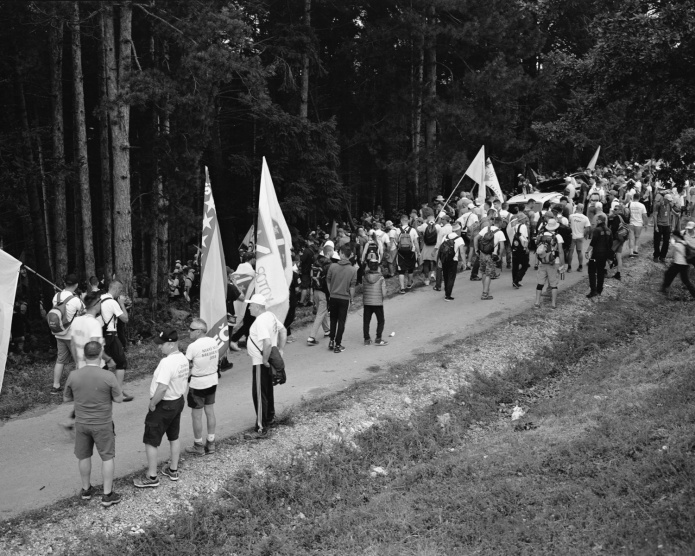 (On the morning of July 16, 1995, five days after the fall of Srebrenica, Serb soldiers shot hundreds of Muslim men in a wheat field on Pilica farm. As the days wore on, piles of bodies were strewn across the field. A bulldozer moved slowly along the rows, scooping up the corpses and dumping them in the pit.) 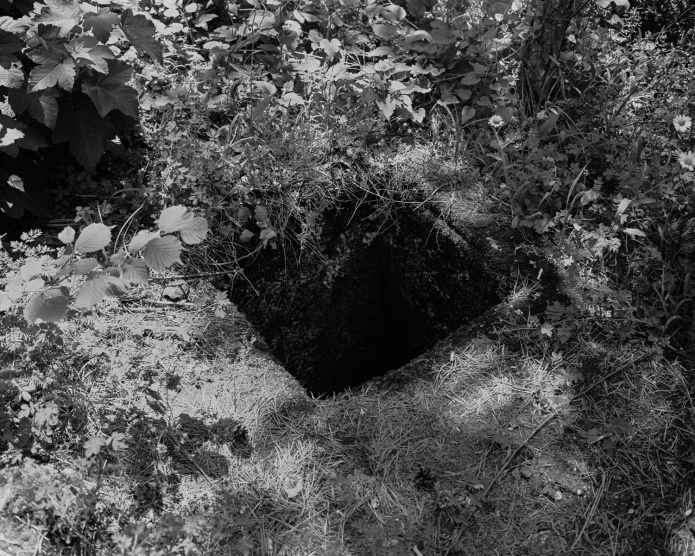 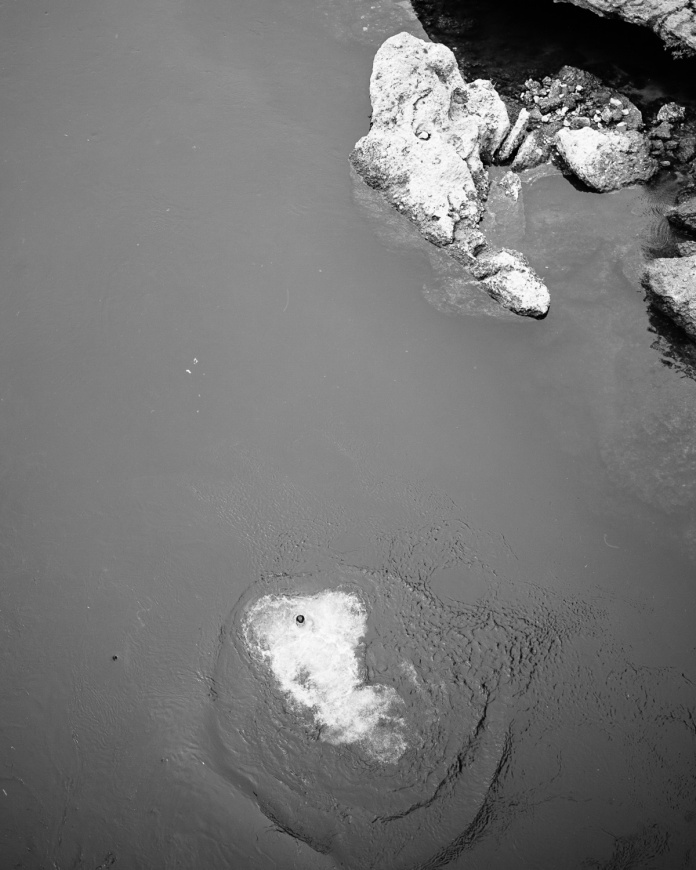 Waiting outside the National Archives building from Moi Avenue, 2005

When I first arrived in  Kenya 10 years ago, wide-eyed and clutching my grandfather’s leather-bound diary under one arm, one of the first pieces of advice given by my cousins was to be prepared to wait.  Waiting was a national pastime.  Waiting for someone to turn up for a meeting, was a concept that was particularly important to understand, and for which one had to make serious allowances.

So, when I texted David Githiomi – my long time friend and fixer –  from a snarled up highway on my way into Nairobi for our first meeting, I was fairly confident he would be suffering the same fate as me somewhere on the other side of town.  I was relying on my ‘Africa time’ insurance policy, to which I had invested somewhat heavily, and thought applied equally to locals as well as visitors.  When I did arrive about twenty minutes late, offering a breathless apology, I was suitably reprimanded – with a mischievous glint in his eye – by David, standing like a teacher waiting for his errant pupil on the steps of the National Archives building.

This didn’t effect the rest of our day, but it did get me thinking about my attitude to time, and to this rather archaic and somewhat patronizing concept of ‘Africa Time’ – surely a now defunct relic from colonial days.  It seems to be particularly irrelevant at this moment with the proliferation of mobile phones.  Fifty percent of the entire population of the continent now have mobile phones; twelve percent of Kenya’s GDP moves via M-Pesa – an innovative and simple mobile technology similar to Paypal – and (tragically) more people have access to mobile phones on the continent than fresh water.

Mobiles, of course, are also great for keeping time, which is why there is now no excuse for lateness.  Then again, how anyone can get in to Nairobi by car with any degree of certainty about when they’re going to arrive, is totally beyond me…